Charles Fletcher Lummis
The Lummis Legacy League is a non-profit [501(c)(3)] organization whose mission is to continue the visionary legacy of Charles Fletcher Lummis (1859-1928) whose accomplishments include founding the Southwest Museum (SWM), serving as Los Angeles City Librarian, Los Angeles Times writer and photographer, and promoting indigenous and international culture and the arts.

Imagine, if you will, the craziness of walking from Cincinnati to Los Angeles. In winter. All 2,200 miles. You’d need a sturdy pair of shoes, right? And a good map. Now imagine doing it in 1884.

This is how journalist, poet, adventurer, Indian rights activist, photographer, preservationist and founder of the Southwest Museum, Charles Lummis first came to LA. He was an extraordinary man, full of goodwill and curiosity who lived a big life punctuated with many hardships and high times. However, it is through his prolific collection of Native American and pueblo art—and his vision for the populace to study, preserve, view and enjoy that art—through which his legacy continues. 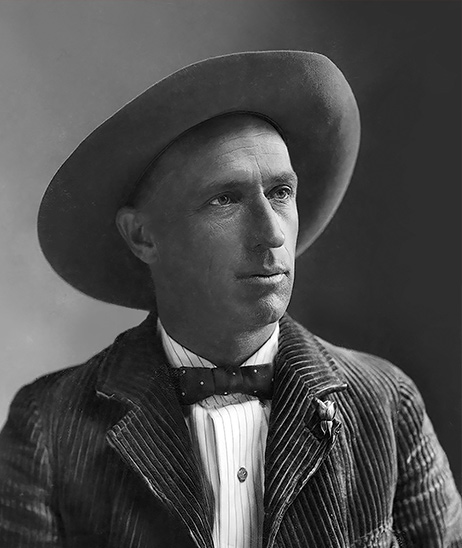 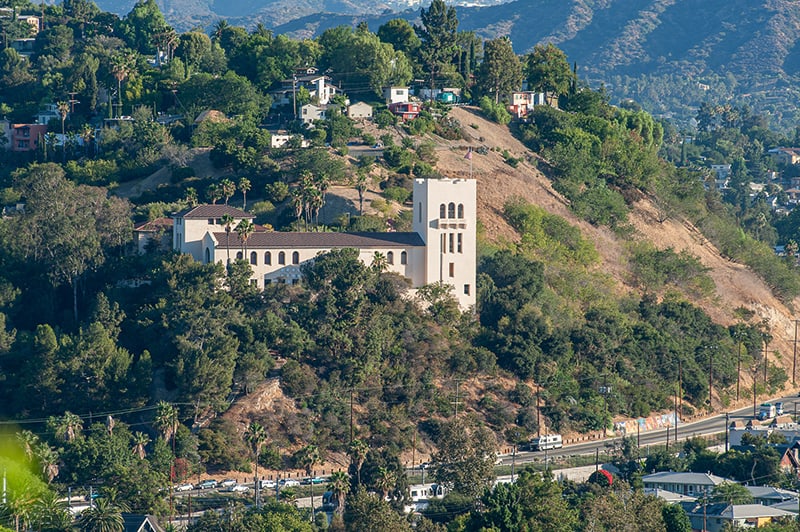 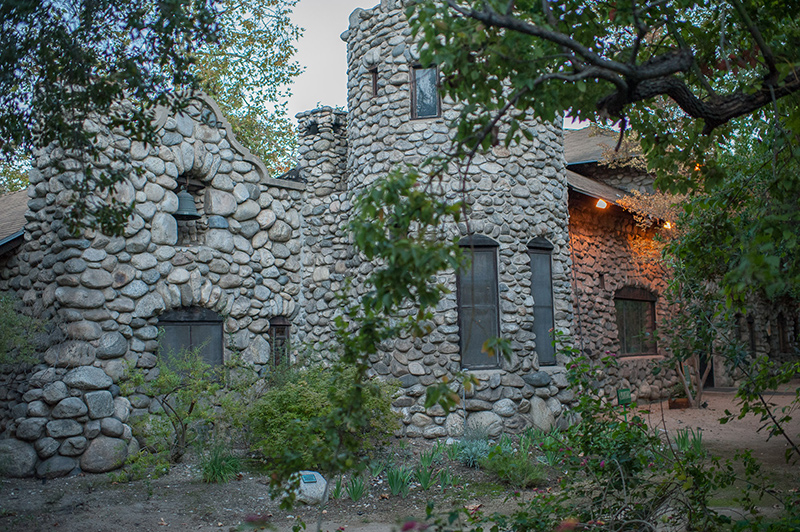 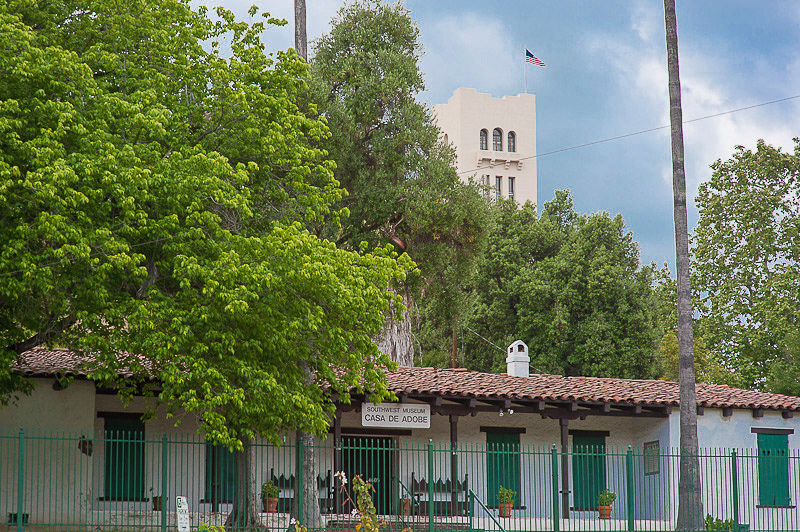 As the first museum in Los Angeles, and the pet project of Charles Fletcher Lummis, a prominent Los Angeles City leader, anthropologist, journalist, historian, creative genius, eccentric, and culturally sensitive individual, the Southwest Museum building at 234 Museum Drive, and its accompanying Casa, are wonderfully unique, historically important buildings. They housed a world-class indigenous American collection and a significant holding of pre-Hispanic, Spanish colonial, Hispanic and Western American art and artifacts. The SWM opened in 1907, and the current building on Mt. Washington, designed by Sumner P. Hunt and Silas Reese Burns in the Mission Revival style, was ready for occupancy in 1914. Three years later, the Casa was constructed on a nearby site. Of note, the silent film industry was a vibrant part of the development of the Arroyo Seco region and growth.

The SWM’s site is on a hillside with dramatic, sweeping views of downtown Los Angeles, the San Gabriel Mountains, and surrounding communities. The Museum and Casa are a source of pride and joy to the people of Northeast Los Angeles. These properties must be fully reopened in order to be accessible to everyone. Our vision sets forth a plan of action to renovate the SWM and the Casa, offering multi-purpose spaces for the people of Los Angeles. We are passionate about the SWM and Casa, and we have remained active and interested all 16 years since the merger. We are local, and we want to help and be involved in every possible way. 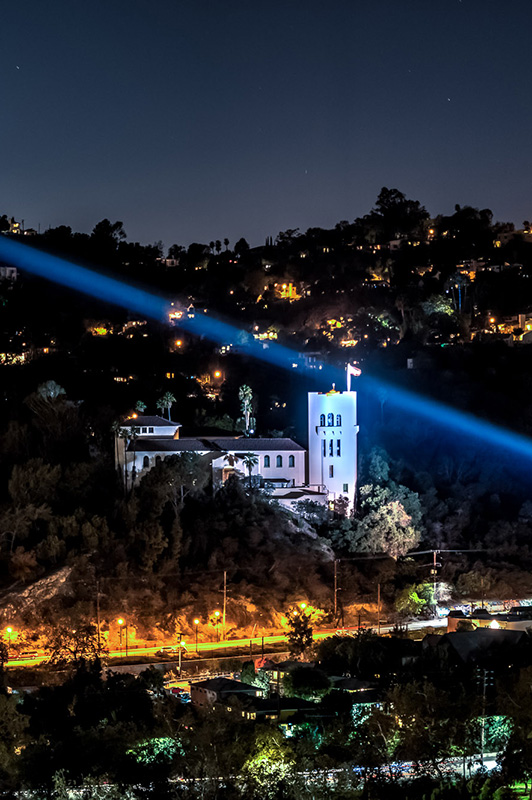 Want to learn more about our mission